Walt : Know that other people might take a different judgement form the same information

The Hoku le'a and hikianalia Powhiri

On Wednesday 25th of March, we were getting ready to go down to Pt England beach to see the 2 waka ‘s come. We had lined up and Mr Burt was praying then the little kids went and so on.


After walking for 4 minutes we arrived at the beach and went to sit down in our area. We sat on the wet grass waiting for two waka’s to come. But when we got there one, of the waka’s was already there. After a minute or two the other waka came so we standed up, then mini boat went out and the people on the waka got on the waka and came to shore.

Afterwards all the schools from manaiakalani sang a few songs. My Favourite part was when the people form the waka sang there song. The people that came came out of the waka were Hawaii people.

Walt : Know that other people might take a different judgement from the same information.


This is a presentation about Opinions about Sharks. On the Presentation is about people like Colin the Surfer. For an example : Colin is a 16 years old Surfer. He spent most of his time in the water. He loves the ocean and ocean life. Sometimes he sees sharks when he surfs. I think Colin likes sharks. 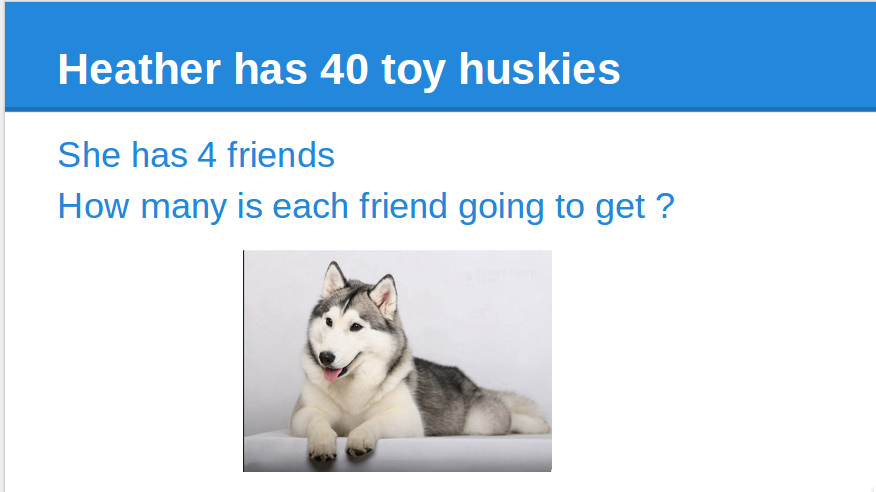 Walt : Organise my ideas into paragraph and link them together.


Have you ever camped on a School field ?
Because the year 5 and 6s have camped at School. If you don’t know what camping on a school Field is then read on to find out. Read my next paragraph.

Camp is for three days.On the first and second day we have activities. On the last day we went  Mangere pools for the whole day and went home at three o'clock.On the first night we got to watch a funny and sad movie, it was mostly funny. Every year two days before camp the teachers let us know what groups we are in. Our Camp leader ‘s were : Zackariah and Yvonne. They are the ones who made our Chant.


Highlight One :
My First favourite highlight was top town with Mr Jacobson. But Mr Jacobson said that it wasn’t called top town it was called killer Zone. In Killzone is was Cool because of all the miniature activity in it. My favourite part in it was when we had to fill the Water balloons and chuck them at the other team. When we went to fill the water ballons, Me, Ukura and Roimata went to the Girls’ toilets filled some of the  water balloons but in the water didn’t go in the balloon it went on Me and Ukura.

Highlight Two :
My  favourite highlight was :
Basketball. Basketball, Rollerblading and Table tennis were all held in the hall where we started camp. The First thing we did when we got there was pratice our performance for the Concert on thursday night. After praticing our performance we got to have fun. The First thing I did after pratice was table tennis. It was cool and fun.

Conclusion :
I can’t wait until next Camp. Cause it’s going to be totally Awesome. Some of the Activities that I’m looking forward to are Kayaking, Killzone, Get Lost, Cooking and Basketball.

Walt : Make connections across a wide range of texts.

Today I visited Gloria's blog. Gloria could pretty soon explode with excitement.
What Gloria was looking forward to the most was going to the lagoon.
Swimming was one of the things Gloria liked to do, so that why Gloria was excited to go to he Lagoon.
Camp isn't as exciting as it sounds, Gloria was actually quite worried about the camp concert. Gloria was not really a fan of performing.Being a good Camp leader is what Gloria needed to be, taking care of her team and being responsible too.

Guess What Camp is tomorrow !!!
Gloria's blog post has made me extremely Excited. Now I total Excited.
Hi I'm Alisha and I 'll like to make a shout out to Gloria !!!

WALT: Write a detailed introduction with hook and orientation.


Well this morning I thought it was just going to be a normal day then all of a sudden my teacher Mr Goodwin tells us to put our net books away. I was confused weren't we supposed to be doing our writing? Find out by reading along what happened.


So I finally found out what we were doing, we were having a newspaper challenge I was excited. Our literacy teacher handed out our materials like masking tape, scissors, and newspaper but the hard thing was that we only had 8 minutes to build a tall tower out of newspaper I thought it would be impossible. If we won the challenge we would get a prize and you had to only be in a group of 5 or 4.


The 8 minutes had started and I was startled in fact our whole team was our team all helped out we were sticking things together, cutting things and obviously making things. During the 8 minutes my team was feeling really good then all of a sudden our teacher calls out 3 minutes left, we were putting the finishing touches together it looked pretty good but were we safe. There were only ⅖ teams that had actually finished my team (Team Talita) and (Team Rosalina) our teacher came over to Rosalina’s team first I thought our team had lost their measurements came out at 57.5 and then it was our turn our came out at 58 we had won.


When our team won I was surprised and happy, our team had won. I actually learnt something it was that teamwork can be the easiest solution to making someone else happy. It was a good feeling knowing that we won as a team. 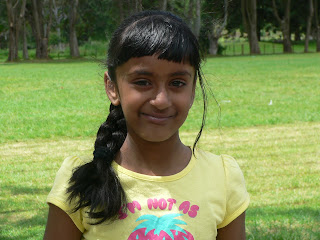 Here is Alisha's Toy Story animation that she has created this term using Hyperstudio.


Our task was to split number to solve addition and subtraction problem.
Posted by Unknown at 14:31 No comments:

Walt : use a tidy tens number strategy to solve problems up to 100.
Our task was to complete and share on our blog. We had to make sure that our answer were clear.

What Nice memories about Omaru Creek.
Omaru Creek used to be full of people, it used to be nice, clean, and a cool river.River talks is a program that helps clean disgusting rivers.Yes We need to clean our River. What can we all do to help the poor river ?

WALT  : Write a detailed introduction with hook and orientation.

Our Instructions were to Watch the video with our teacher. Our Task was to write an introduction that is both interesting and attention grabbing to your reader.It had to outline the direction of our writing as well.
Posted by Unknown at 10:44 No comments:


Our task on this presentation was to answer the questions, with our own Solutions.We had to Remember that our solutions needed to show all our thinking.Then after we answer the Questions, we could make the presentation look pretty.