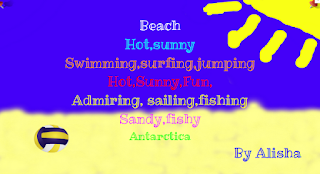 Frida Kahlo was a famous artist. She was born on July 6, 1907 in Coyoacán, Mexico City, Mexico.


When Frida was 18, she was in a terrible bus accident. Frida was hurt very badly. She broke many of her bones, including her ribs and spine. She had to stay in bed for many months to heal.


While Frida was in bed, she needed a way to pass the time. She started to paint. Her father gave her a box of oil paints. Her mother made her a special easel so that she could paint while lying in bed. Soon, Frida realized that she loved to paint.


Frida became famous for painting self-portraits. Self-portraits are pictures of yourself. Frida painted 55 self-portraits. She did not try to make herself look happier or more beautiful in her paintings. Instead, she painted herself as she looked in real life.


Frida Kahlo did not have it easy. She was in a lot of pain for most of her life. However, she was able to turn that pain into something good: beautiful artwork. 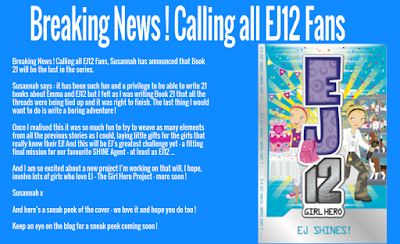 In the holidays, Me and my Mum made Macaroni  and Cheese with Mince. But before we could get started we had to gather the ingredients. We got most of them from Pack’n save.

Anyway, first we needed to put a pot of boiling water on the stove. After that we put the macaroni in the pot for 10 minutes. When it started to go soggy so, we took it off the stove.  Second, we made the mince and last of all we added the cheese.

I took the first taste and it was delicious. My big sister came and tested the food and thought it was to good be true.  Once Zaria came along and she tried it  ’’yummy’’ Zaria said.

This morning our whole Year 7 and 8 block had 2 very special guest to talk to us about A.I.M ( Aspiration, Inspiration, and Motivation. Andrew came along and he brought two speakers to talk to us. Their names were Arizona and Kenese, Arizona achieved her job at Disneyland in Florida and Kenese got to join a business in Auckland called “I have a Dream”.

Kenese was talking about his past and where he came from. Kenese's mother raised him all by herself and that he never had a father while he was growing. They moved to Auckland, NZ and that Kenese could have a better education and that his mother never wanted him to go through what she has gone through. Around his area, there were gangs like B (Bloods) and C (Crips) and that they will always hang around the school gate.

Arizona was raised in Auckland, NZ and she had 2 older brothers and 1 younger brother. She was accomplishing her dream then one day she got the chance to go to Disneyland in Florida and work with all the Disney characters. Before that even happened, she had Aspiration, Inspiration, and Motivation and she succeed in her big dream.

Arizona was talking about how she accomplished her dreams at working in Disneyland and that she got to meet all the Disney characters, she even got to have breakfast with some of the Disney princess. Arizona said “If they point sideways with only one finger and they got caught by someone then they will get a warning from there manager. That is why they have to point with two fingers.” She got her dream job because she followed these three key points which is Aspiration, Inspiration, and Motivation.

Kenese has Inspired me that no matter what people say to you like ‘You can’t do it or they say that you will never get that job and draw a line between you and your dream’ then you have to prove to them that they can’t bring you down and that you have people supporting you till the end, but the biggest supporters is your parents.

What I am passionate about is to have a better school life and work hard on my subjects so that I can get a better job when I grow up. My dream is to become a Police so that I can make our world a more safe place for others. I would like to be a Police cop because I have been inspired on how they work hard so that their is no violence in our world to make be even more safer.

Arizona was talking about how she accomplished her dreams at working in Disneyland and that she got to meet all the Disney characters, she even got to have breakfast with some of the Disney princess. She got her dream job because she followed these three key points which is Aspiration, Inspiration, and Motivation.

Thank you for sharing your experience to us about how to accomplish your dream and that people are supporting your back till the end. I would also like to thank Andrew Patterson for bringing the wonderful speakers to teach us more about Dreaming Big.
Posted by Unknown at 13:20 No comments:

Walt : Recount key points and facts from a film or trailer with detailed reflections : 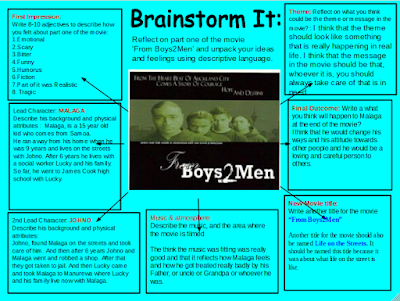 Task :
Our task was to create a Brainstorm about Boys 2 Men. We had to throw all of our ideas into each box because it was talking more about the movie that Miss Muliamasealii created. We ha to try and reflect and remember each part that you can remember. We had to use some Descriptive Language to describe what the movie was like and what the characters were like from before and now.

Walt : Use addition and subtraction to solve problems with numbers to two decimal places

This week, in room 4 maths class, Miss Berry gave us our task. Our task for this week is to use addition and subtraction to solve problems with numbers to two decimal places.For an example, we had to work out the difference between 11.5 and 23.9 using addition or subtraction.
Posted by Unknown at 12:11 No comments:

Fiafia 2016
“ Finally it’s Wednesday, so today’s Fiafia Eve ! ”
I thought as I walked through the street door, thinking it was finally here. It’s finally here after two years of waiting. It’s kind of like a tradition at Point England school I guess,  Fiafia been around for years, so today’s kind of Fiafia Eve almost like Christmas Eve.

I'm so looking forward to the food stalls, and most importantly the performances. Every second year at fiafia time, there is a audience of over six hundred. And this year, there’s going to be more than 6 hundred. It’s going to be packed with families who have come to see their children perform. 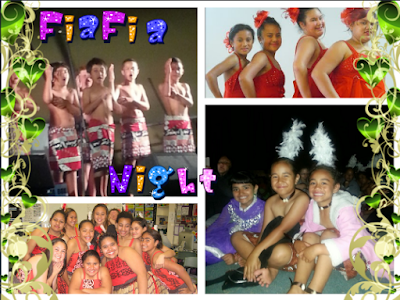 This year, there are a few more groups than the last time I could remember. This year I'm in the rock band for Fiafia and the song we’re performing is from Guns N Roses, which some of you might know or not know. But the song is called Sweet Child of Mine.

Unfortunately I won’t be able to be there on the night, due to I have after school classes. For an example, it’s like French classes but it’s Arabic Classes. And after Arabic classes, I have to go to a funeral service. But I saw everyone’s act on Wednesday, and they looked awesome.

Today is Friday, the day after Fiafia. This morning the whole school saw the snippets of each group, thanks to Mrs Lagitupu (She’s the PENN Teacher). Anyway the group I like the most is Senior Hip Hop, because two reasons. One reason is because two of my best friends are in Senior Hip hop. And two because I really like the remix of songs they danced to.

This week for Inquiry, our task was to explore the geographic, historic, and cultural symbolism of flags and how they create and reflect our identity. On the following presentation above, on the last slide we had to create our own flag design. On my design of the New Zealand Flag it's got the Union Jack,Silver Fern, the Southern Cross, and the Kiwi in the middle of the Southern Cross. I hope you like my own Design of the Flag. If you did, then comment below and I'll love to heard what you think.

WALT: Analyse how the  author's creates layers of meaning imagery, through figurative language, including analogy, symbolism and other literary devices.